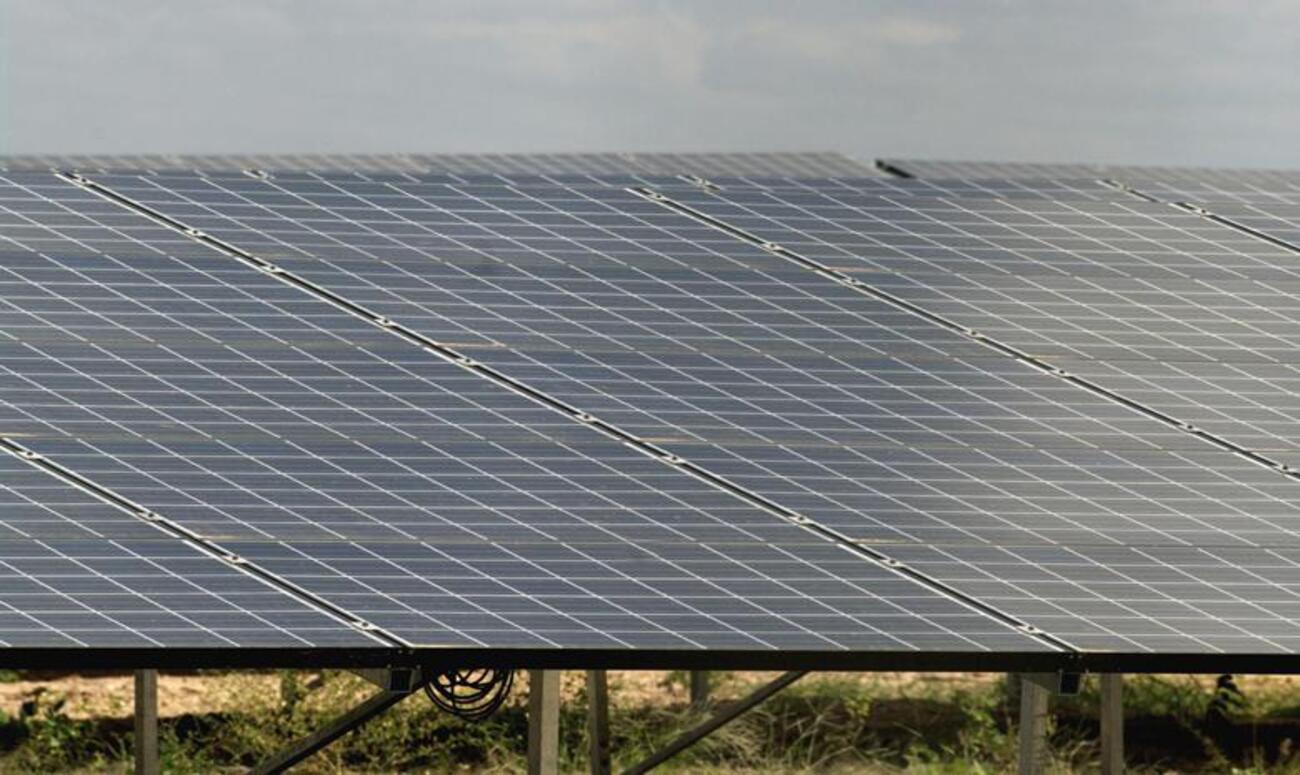 As a result of the transaction, the value of which was not revealed, both companies will invest more than BRL 2 billion (USD 417m/EUR 390m) to develop the projects, SPIC said on Thursday.

With a planned capacity of 446 MWp, the Marangatu project is the larger of the two and will be implemented in the municipality of Brasileira, Piaui state. The 292-MW Panati-Sitia solar farm, in turn, will be built in Jaguaretama, Ceara state.

SPIC Brasil estimates that construction work will start in the second half of this year, while commissioning is planned for 2023.

Around 75% of the solar parks’ future output is already contracted through a long-term power purchase agreement (PPA). The remaining energy will be sold on the free market, SPIC said.

The deal’s closure is subject to the fulfilment of certain precedent conditions, including the approval of antitrust regulator CADE. 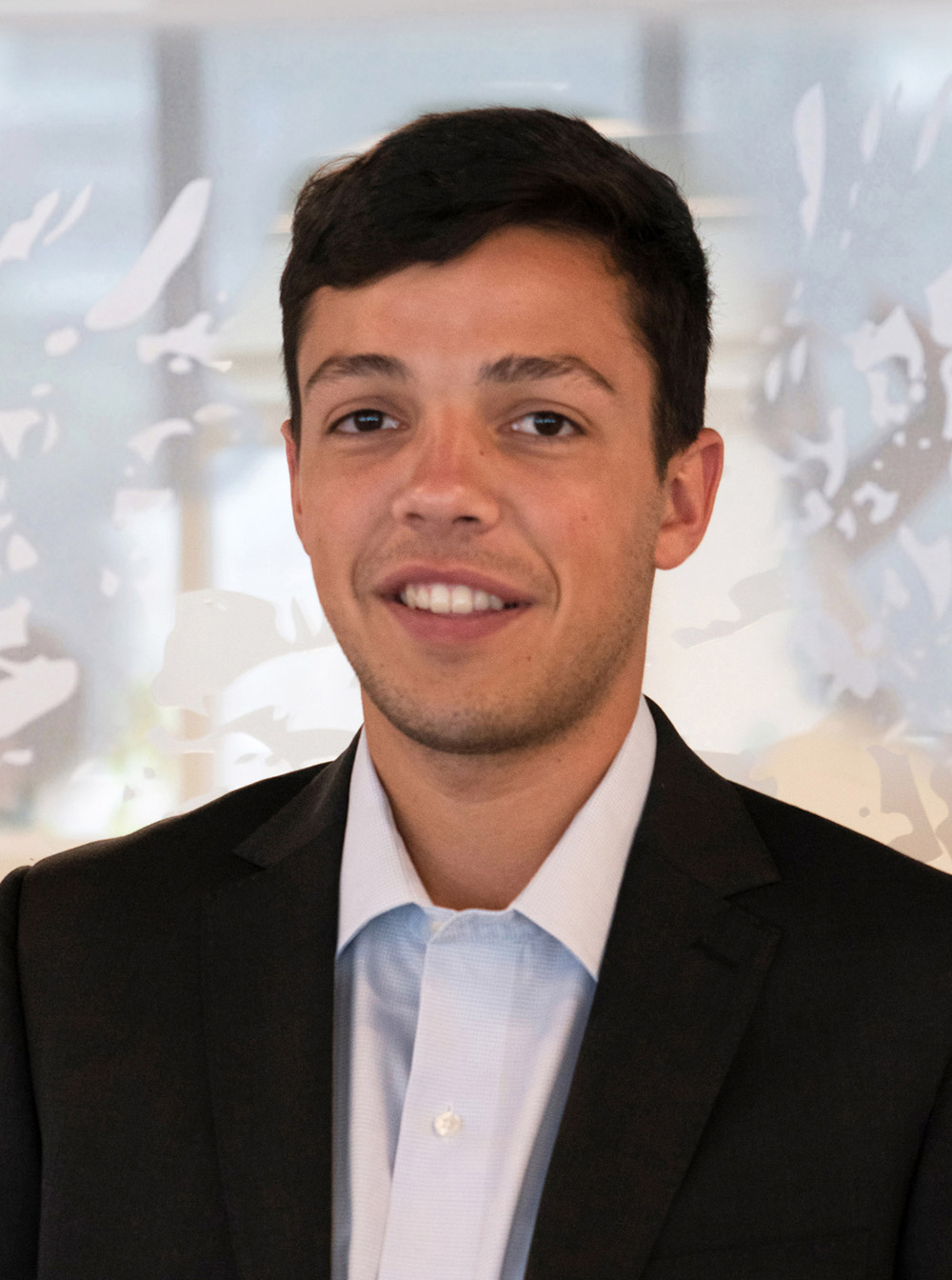 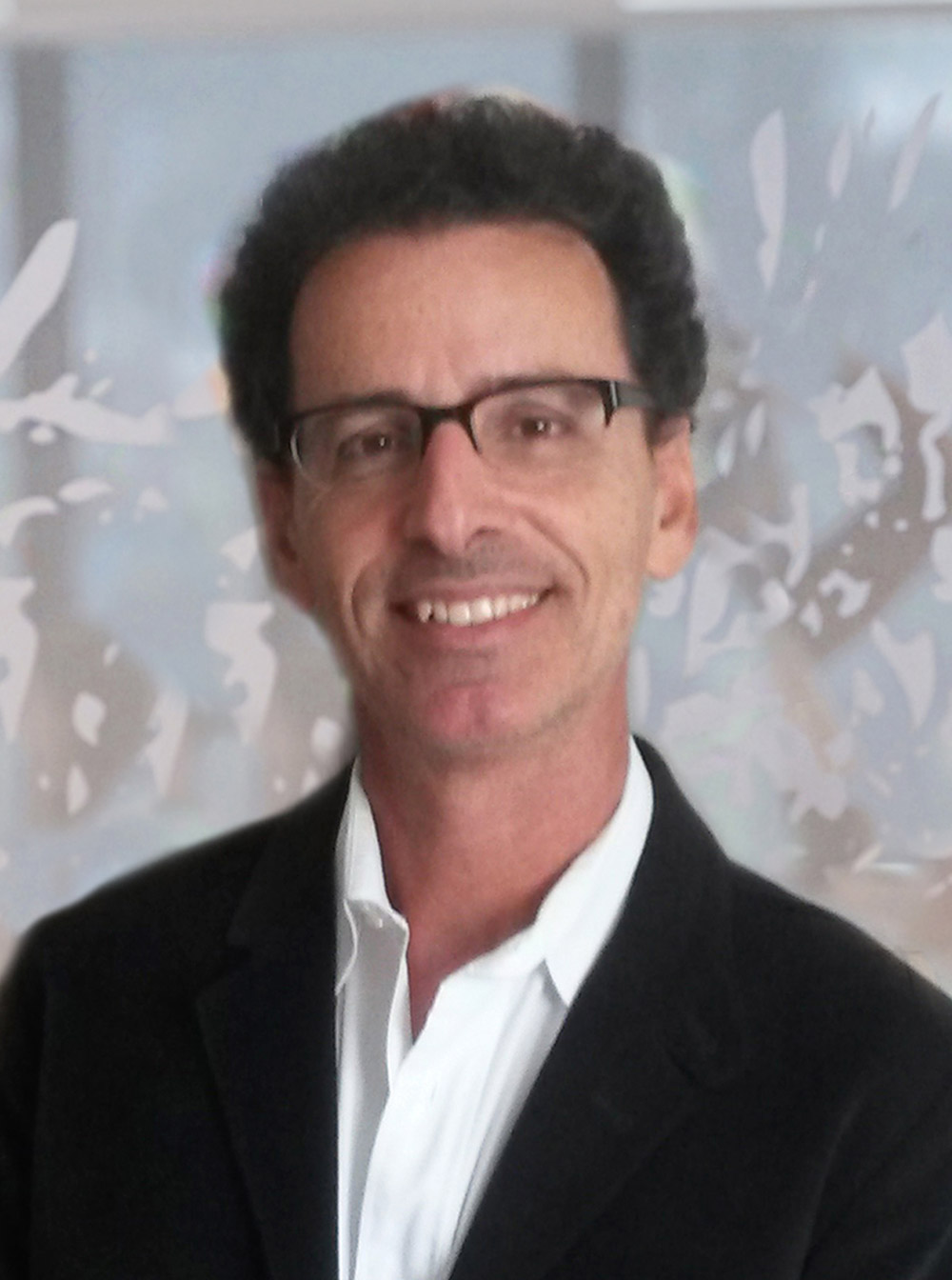 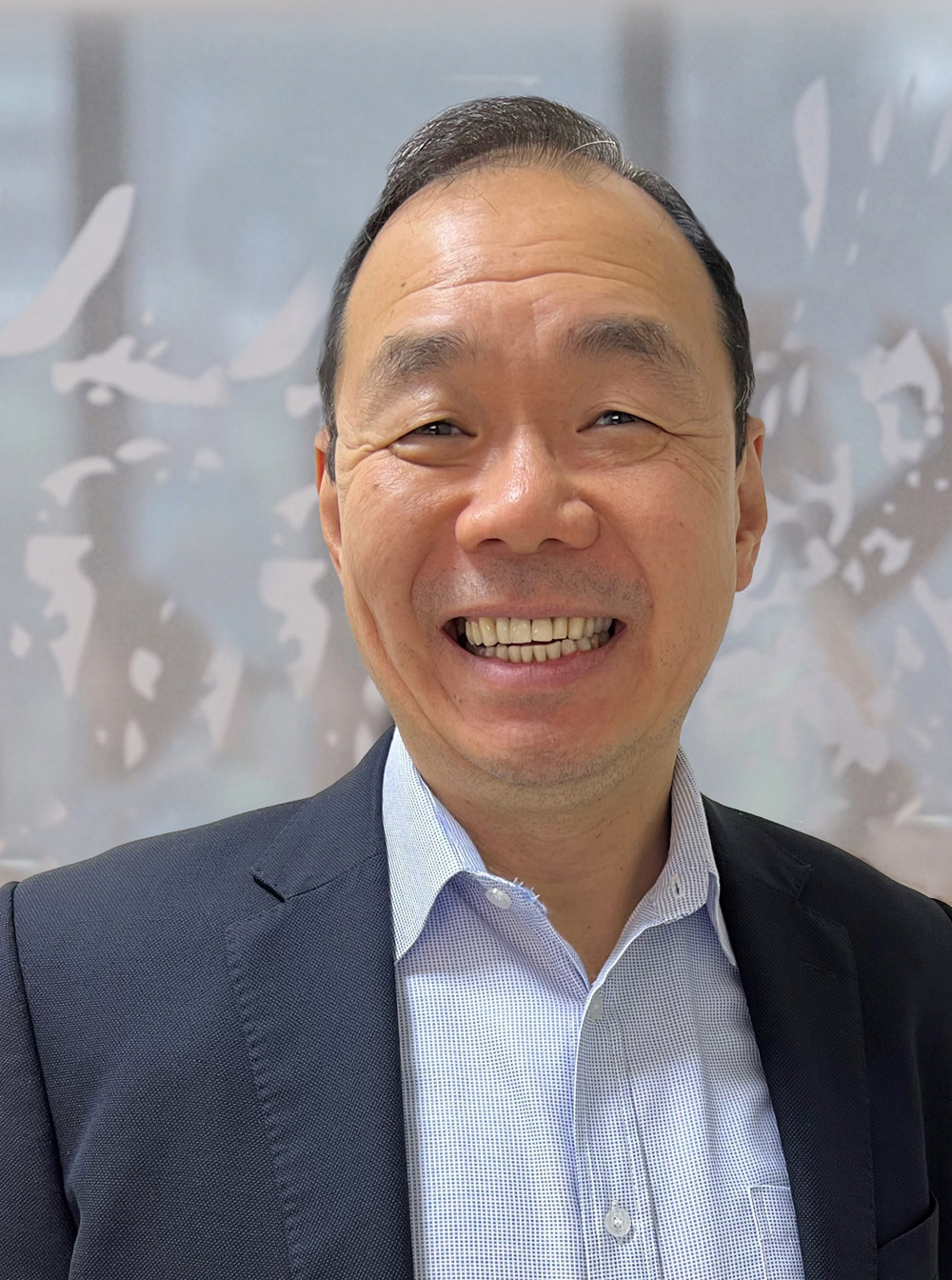